7 Interview Questions in Python You Need to be Certain About 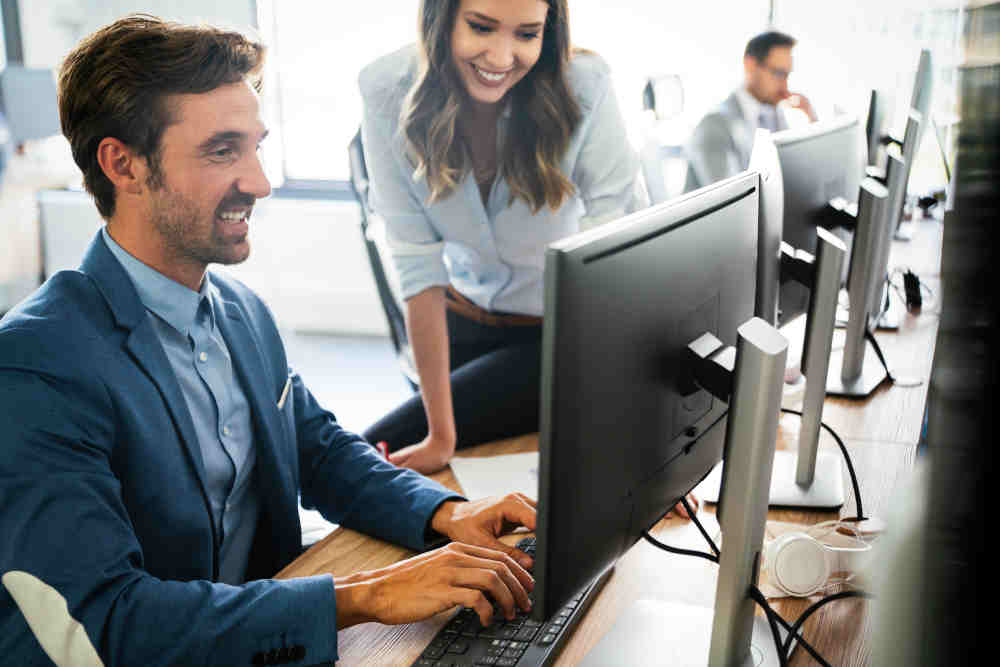 Python is one of the most popular programming languages, and you should be prepared to answer interview questions in python when applying for software development positions. Python is a multi-purpose, integrated, and high-level language that can be used to build several types of applications once the required tools are employed. This programming language employs syntax that is simple to use and learn. In Python, emphasis is laid on the readability of syntax, which leads to a lower cost of maintenance for the program built with Python.

Python can be used to model real problems that occur in our world, and the language is used to build applications that help solve these real-world problems. It also supports modules, exception-handling, automatic memory handling, objects, and threads. In addition, this programming language supports third-party packages which encourage the re-use of code and support modularity.

Below are some commonly asked interview questions in Python:

This is one of the more commonly asked interview questions in Python. Recruiters ask this because PEP is an important element of Python. PEP is Python Enhancement Proposal and is a design document used to provide information to the community of Python developers and also documents guidelines for coding with Python.
When answering this question, you need to demonstrate your knowledge of PEP 8 to the interviewer and demonstrate you know what it stands for as well as how it is being used.

What are Namespaces in Python, and How are they Used?

What are Python Literals?

In Python, a function is a portion of the program or block of code that is written just once and can then be executed whenever execution is required in the program. It is a block of statements with a list of parameters, body, a valid name, and self-contained statements. The purpose of a function in programming is to make the program more modular to perform modular tasks.
The two types of functions in Python are built-in functions and user-defined functions that a user of the program defines.

What is the Parameter Passing Mechanism in Python?

In Python, there are two parameters passing mechanisms; pass by value and pass by references. The default parameter passing mechanism is the pass-by-reference. This is why changing a parameter’s value also reflects that change in the calling function, as the original variable is reflected.
However, pass-by-value means that when arguments are passed to the function, only values are passed to the function. Thus, reference passes are not made to the corresponding function in this scenario.

What is Scope in Python?

A scope is a code block in which python objects remain relevant. In Python, every object exists and functions within a scope. How these objects are identified is with namespaces that help the unique identifier within a program. Different kinds of scopes can be created while executing code in Python; global scope, module-level scope, outermost scope, and local scope.
Local scope is the local objects that are in the current function. Global scope is the objects that can be accessed when the execution of code occurs. The module-level scope is the objects of the module that can be accessed in the program, while outermost scope refers to names that are in-built and can be called in the program.

What are Decorators in Python?

Python is a multi-dimensional, multi-purpose programming language. Its uses range from applications, games, mathematics, web development, and much more. In order to succeed at a Python job interview, you, first of all, have to be familiar with working with this language. You also need to learn the commonly asked interview questions in Python and learn how to structure your responses in line with what recruiters are looking to hear.

Over 40 and Pursuing a College Degree?

Best Schools for a 4 Year Degree